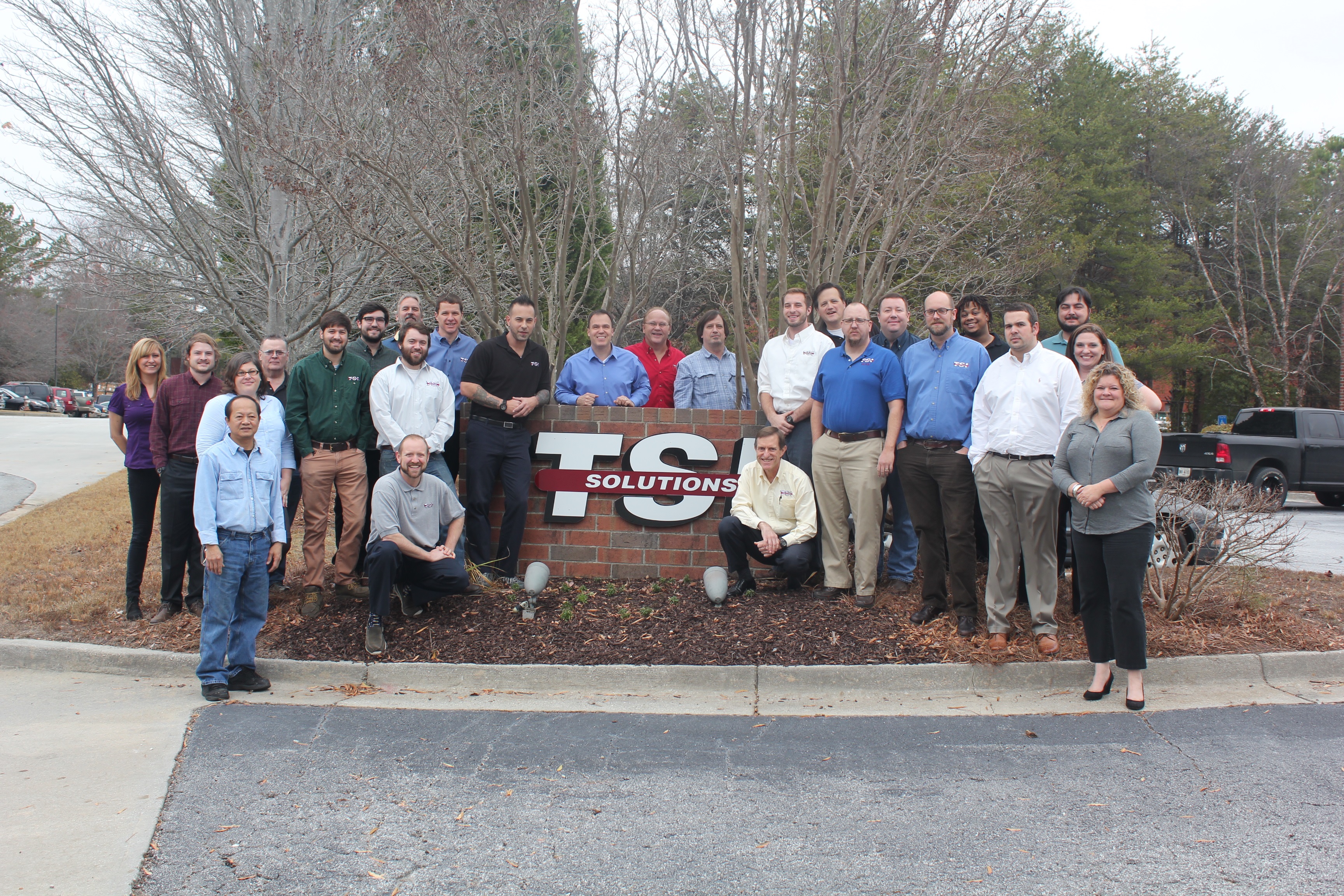 TSI Solutions was founded by John Post, Sr. in 1978 as “Tool Systems Inc.” John began his career in fluid power with Parker-Hannifin in Cleveland, Ohio and then moved to Atlanta in 1970 to go to work for a Parker distributor.

The company started out as a distributor of high-end air tools but quickly added pneumatic automation lines to supplement its product offering.  Those lines included Bimba, Piab, Wilkerson, and Legris.

In 1997 the company made the decision to stop selling air tools in order to focus its attention on automation components. It changed its name to “TSI Solutions” to better reflect its mission.


In the 2000’s increasing emphasis was placed on electrical products and Banner Engineering and Turck were added in 2007. The Kollmorgen line of motion control products was added at the beginning of 2012.  In 2014 TSI became the Georgia distributor for the Festo line of industrial automation components and in 2018 the company partnered with Siemens to represent their line of industrial automation, motion and control products.

In September 2010, after 33 years with TSI, John Post Sr. retired and sold the company to his management team consisting of Charlie Post, John Post Jr, and Tim Edmunds.

At the beginning of 2020, TSI Solutions successfully integrated their first acquisition of another local distributor; Shertek.  The Shertek team joined forces with TSI to form a stronger distributorship to serve our collective customers.

Today TSI Solutions’ focus is on making its customers more competitive in a global economy by helping them optimize the performance of their automation machinery, whether through supplying individual components or complete systems. We look forward to the opportunity to serve you!